Yusuf and his best friend Memo are pupils at a boarding school for Kurdish boys, secluded in the mountains of Eastern Anatolia. When Memo falls mysteriously ill, Yusuf is forced to struggle through the bureaucratic obstacles put up by the school's repressive authorities to try to help his friend. But by the time the adults in charge finally understand the seriousness of Memo's condition and try to get him to the hospital, the school has been buried under a sudden, heavy snowfall. With no way out and now desperate to reach help, teachers and pupils engage in a blame game where grudges, feelings of guilt and hidden secrets emerge, as time ticks mercilessly on and threatens to run out. 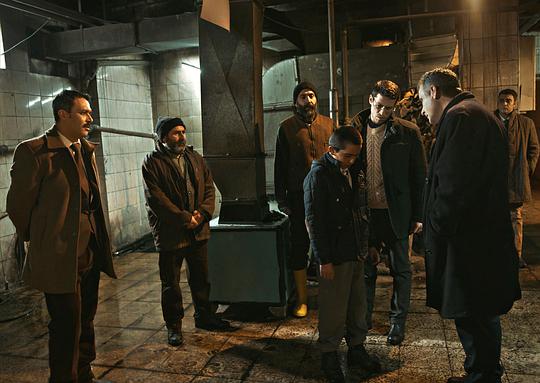 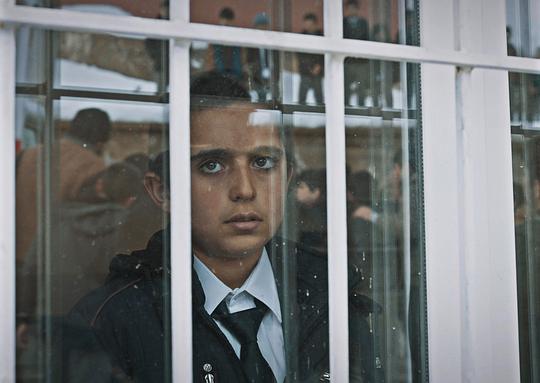 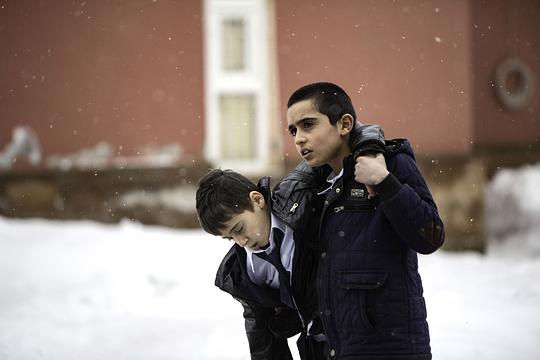 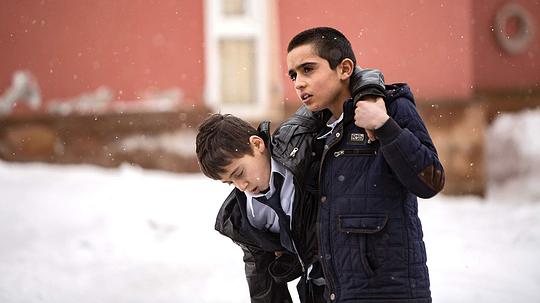