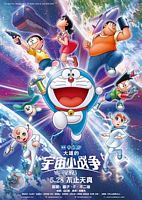 One day, Nobita picks a small rocket from which a small-sized humanoid alien Papi comes out. He came from the planet named 'Pirika' to the Earth to escape from the PCIA army of his planet. At the very beginning, Doraemon and his friends were confused by the small size of Papi, but with the gadget \"Small Light\", they became small and play together. However, the whale-shaped battleship, who chased Papi and came to the Earth, attacks Doraemon and Nobita to catch Papi. Papi blames himself for having involved everyone, but he tries to fight against the PCIA army. In order to protect Papi and his planet Pirika, Doraemon and his friends go to Pirika. 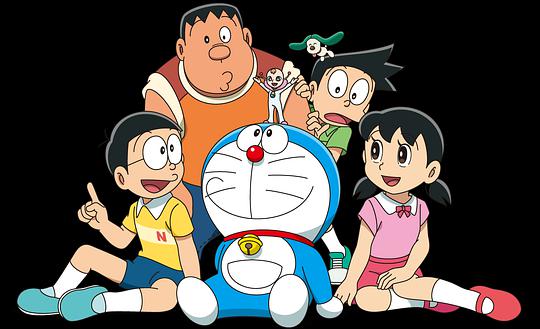