It tells the love story between a genius doctor and an actress, two people who both refuse to have their marriage arranged by their parents. Actress Su Jinbei has a beauty that can defy the heavens. With her popularity on the rise, she is used to being the center of attention. However, the dark side to fame means that she's a magnet for controversy. She may be the best at flirting but she hasn't yet gotten any further, claiming a single status since birth. Zhou Shiyunis is a genius doctor with the looks, the money and the smarts. He is a perfectionist who likes to be in control but doesn't care much for many things as he can be quite indifferent. Women flock around him in droves and he doesn't bat an eye. Instead of the usual overbearing CEO that falls for the woman, it's the actress who takes initiative in love. 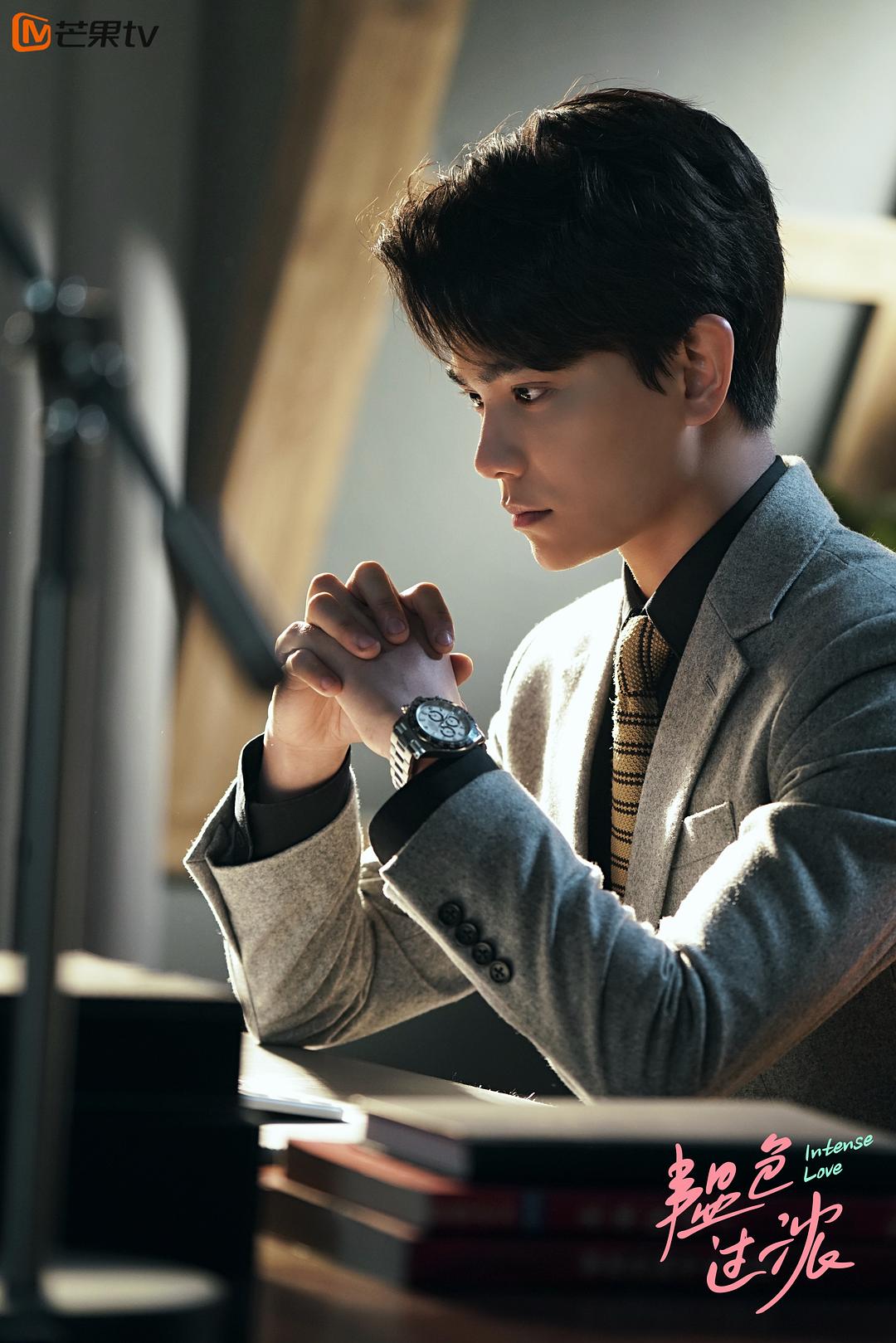 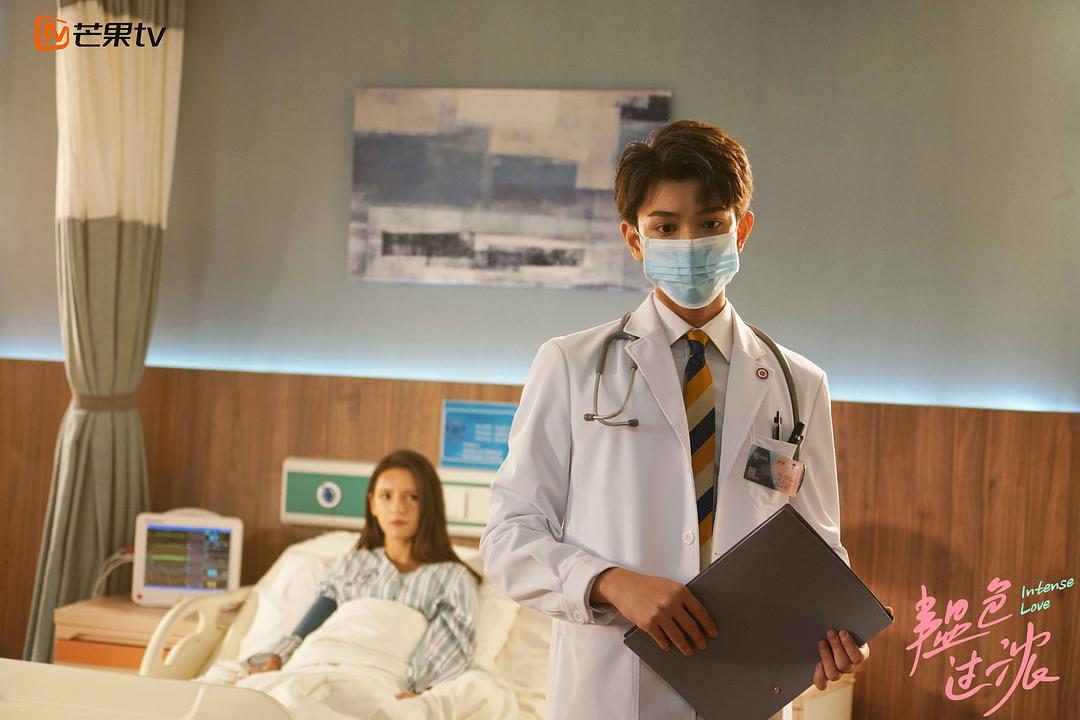 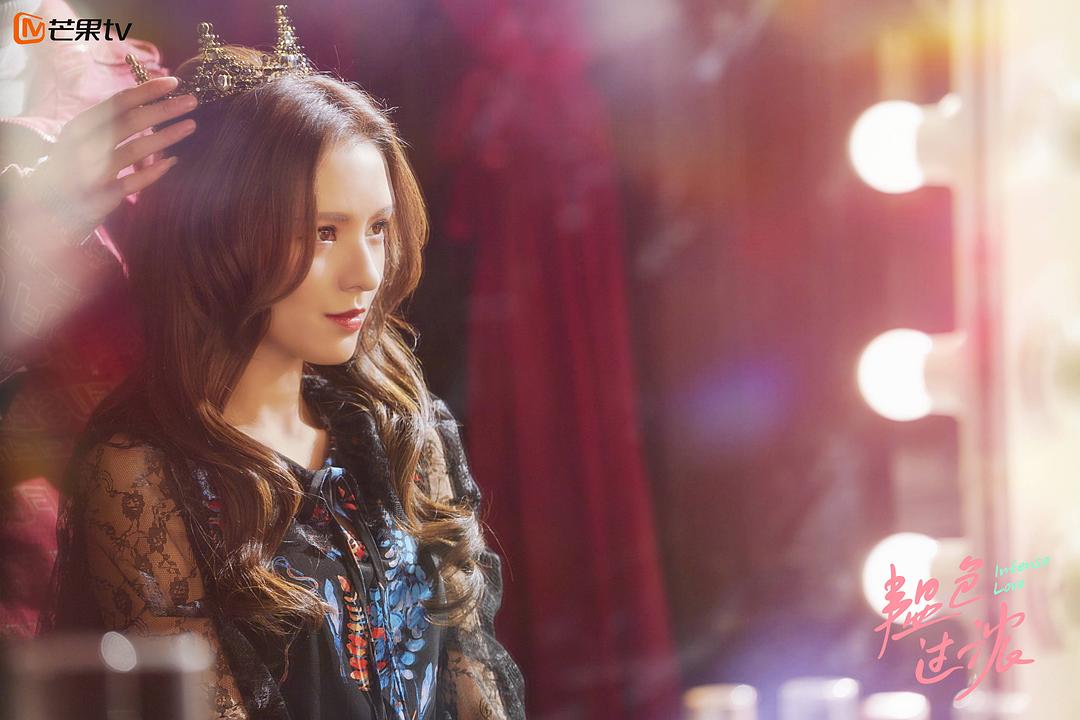 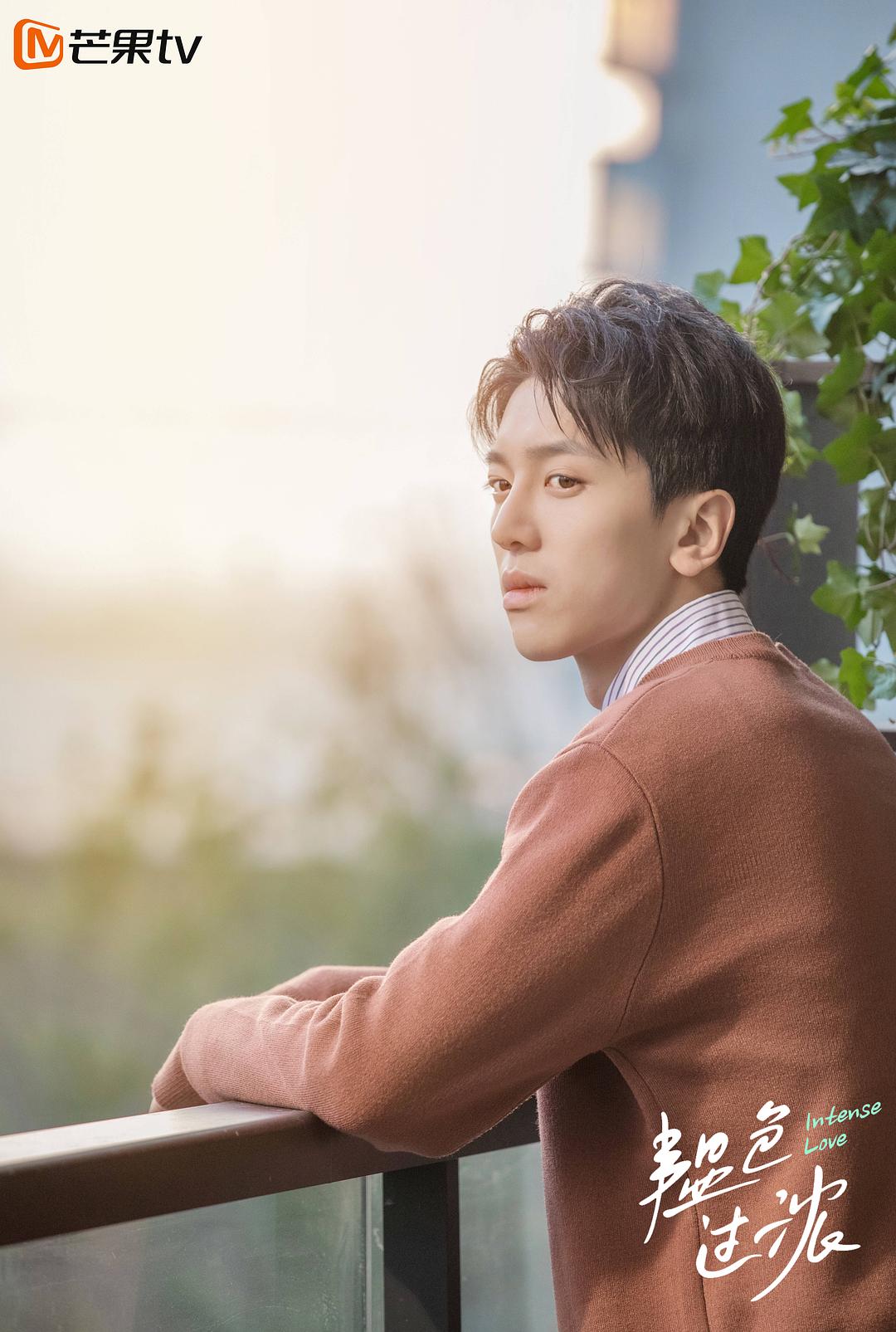 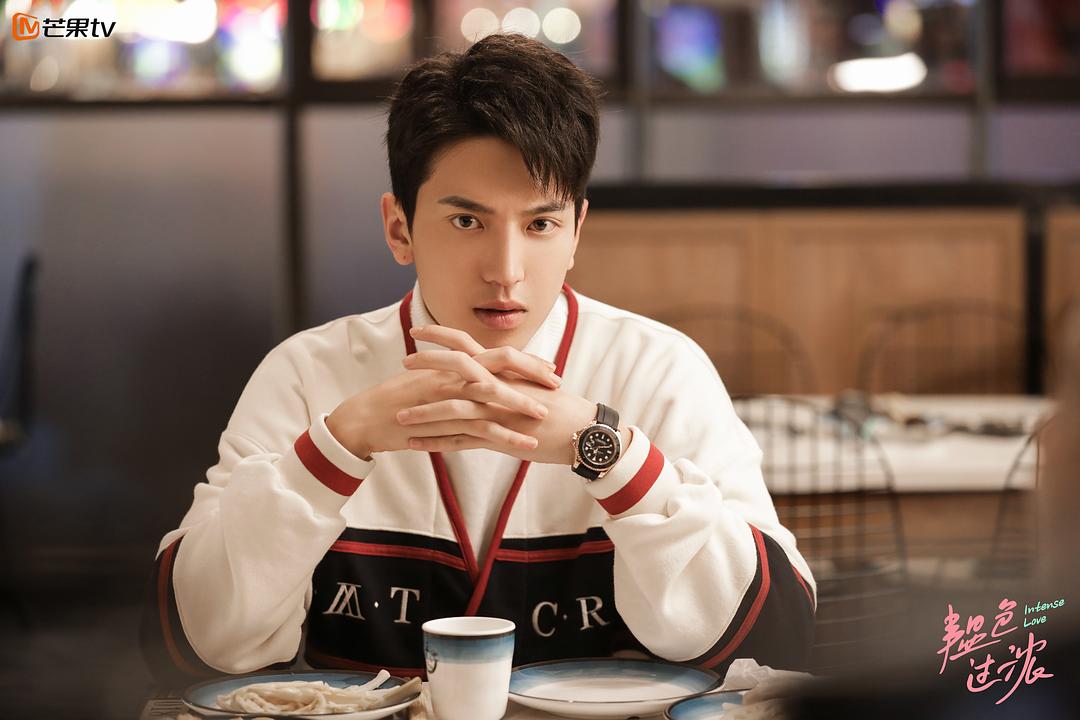