'We're waiting to grow old'. This sentence briefly sums up Yaoyun and his wife Liyun's bitter realization about their lives. They were once a happy family - until their son drowned playing by a reservoir. And so Yaojun and Liyun leave their home and plunge into the big city, although nobody knows them there and they cannot even understand the local dialect. Their adopted son Liu Xing does not offer them the comfort they had hoped for either. Defiantly rejecting his 'foreign' parents, he one day disappears altogether. The married couple are repeatedly enmeshed in their memories. Finally, they decide to return to the site of their lost hopes. In this family saga spanning three decades of Chinese history, the private and the political merge and the individual gets caught up in the gears of a society in the throes of constant change. Part melodrama, part critique of the times, this film takes us from the country's upheaval in the 1980s following the Cultural Revolution to the prospering ... 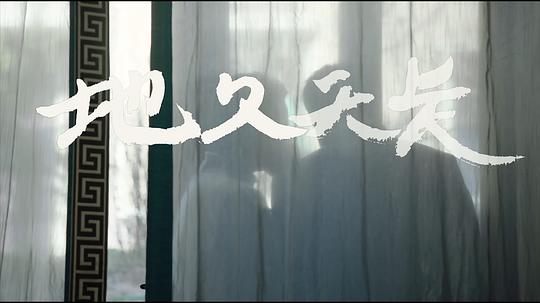 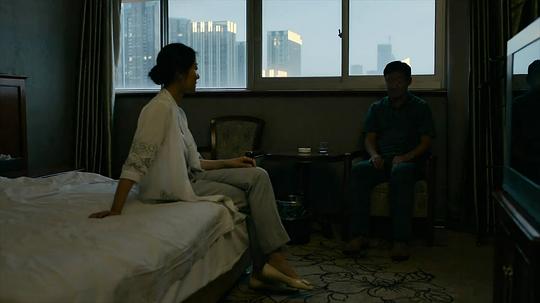 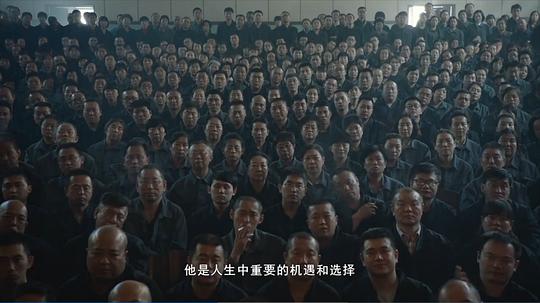 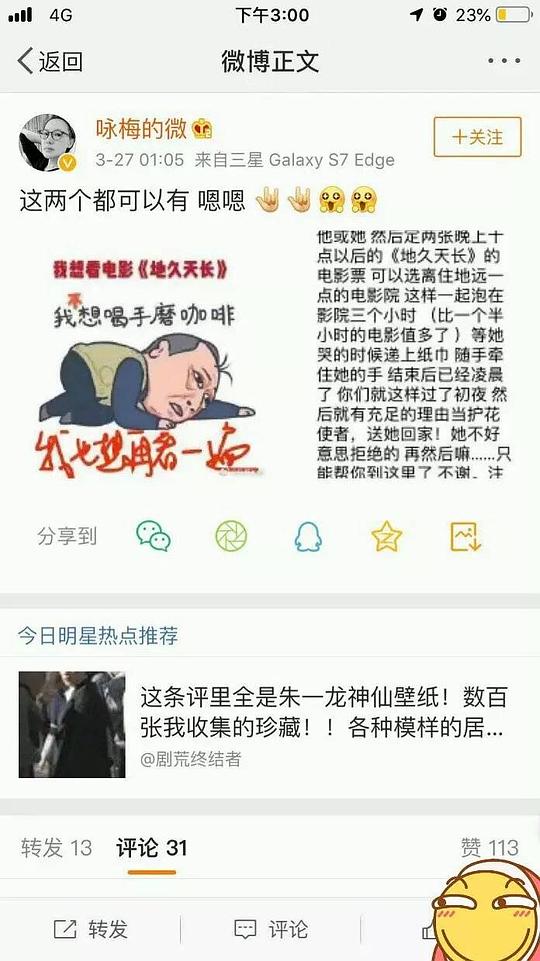 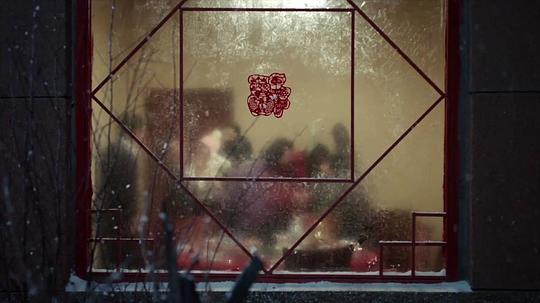