In an undetermined future, society has divided in two types: upper-class or "superiors", and the rest of the world, mid and lower-class, named "inferiors". Uma is a superior teen girl who reluctant to marry with another superior named Son to be fall in love of an inferior named Markus, her mother sends her to Paradise Hills, a school for young ladies to reform rebel girls located in a remote island in the middle of the ocean. Waking up in Paradise not knowing how she arrived there, in the island she meets another students of the school: Amarna, a world pop star who was sent after she decided sing her own songs against the will of her parents and the music company that produces her albums; Chloe, an over-weight girl which parents want to turn her in a perfect woman, thin and complaint; and Yu, an inferior that after the loss of her parents was sent with her superiors aunt and uncle, who wants to make perfect and superior as them. At the same time that Uma meets the eccentric and ... 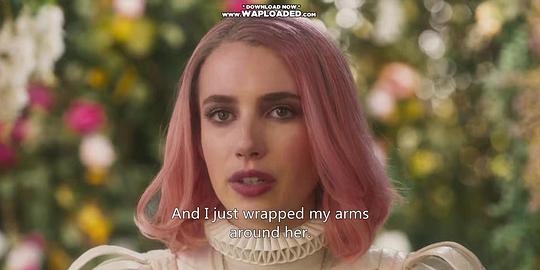 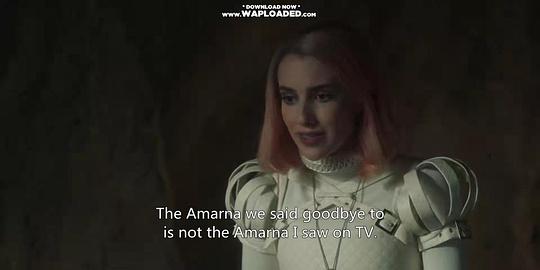 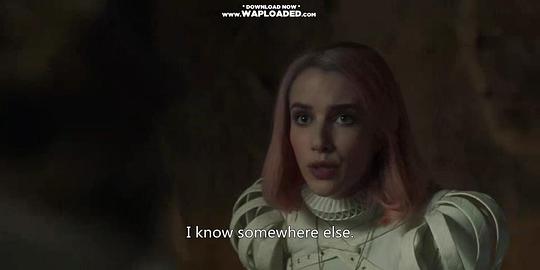 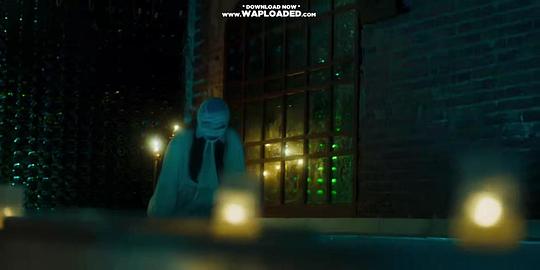 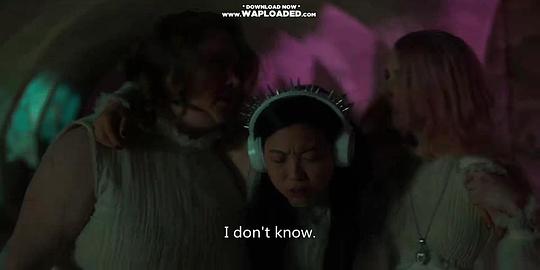